Why do we implement the new policy of car shake?

With the rapid development of economy and science and technology, China's economic level has greatly improved. Electric appliances, mobile phones, and automotive products that were previously far from ours are no longer out of reach. The price of a car is also very different. It takes tens of millions to be good, but now you can buy a car that fits your needs. 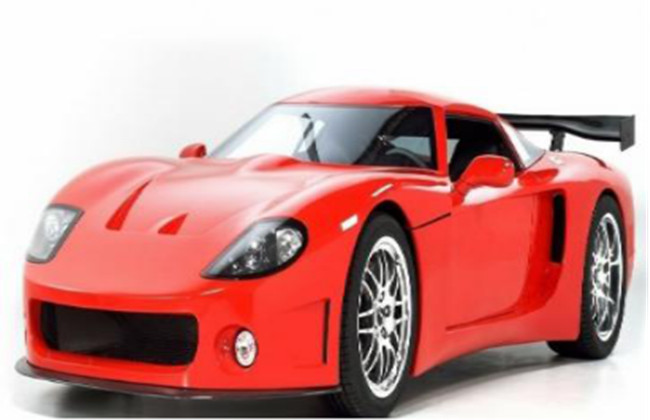 For us, it is the wish of many people to have a car that belongs to them. Now that we have the material ability to buy a car, there is a new policy for the purchase of a car Yaohao. It can be said that this policy has greatly reduced the proportion of private cars. .

So why is there a policy of car Yaohao? In fact, the main purpose of our car purchase is to facilitate the transportation, but the unlimited increase in the number of car buyers leads to congestion and congestion. I have a friend who bought a car before the Yaohao policy. It can be said that it is very good luck. However, according to him, there are times when he is willing to use the subway to go to work. why? One important reason is because of traffic congestion. It takes only about ten minutes to take the subway and it may take more than half an hour to drive.

Now, as long as tens of thousands of dollars can buy a car, if the state does not stop this phenomenon, our traffic can be said to be collapsed or paralyzed. On the other hand, although China is now actively developing electric vehicles, it has not yet reached a high level because of technological limitations. Therefore, the use of a large number of cars occupies a huge burden on the use of resources in our country. After all, Chinaâ€™s oil resources still rely heavily on foreign purchases.

The larger cities are, the stronger the purchasing power of people and the greater the population. The pressure of traffic itself is enormous. If it is not controlled, the entire city will have a series of unpredictable events. The car shake is to effectively solve these problems and provide people with the greatest degree of convenience.